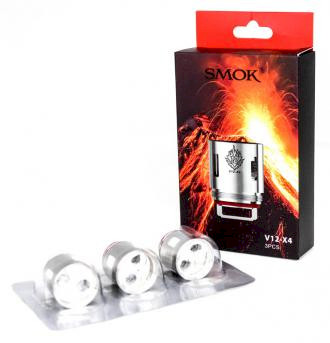 Buying this earns you $0.43 Liquid Loyalty Credit for your next purchase

It is offered in a variety of different sub-ohm coils: V12-T12, V12-T8, V12-T6, V12-X4, and V12-Q4. The TFV12 V12-T12 is the flagship atomizer technology, featuring a 0.12ohm within a Duodinary/Twelve coil cylinder to provide unsurpassed amount of vapor capability, capable of firing up to a staggering 350W. The TFV12 V12-X4 is a 0.15ohm quadruple coil design with powerful clouds, capable of being fired up to 220W for a deep and rich cloud experience. The TFV12 V12-Q4 is a 0.15 quadruple coil synonymous with tempered cloud potential while retaining superior flavor, with an optimal range of 90 to 160W

Have a question about this product? Ask us Now 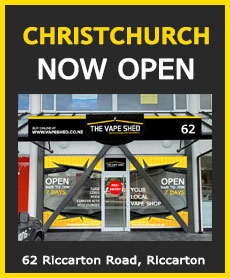