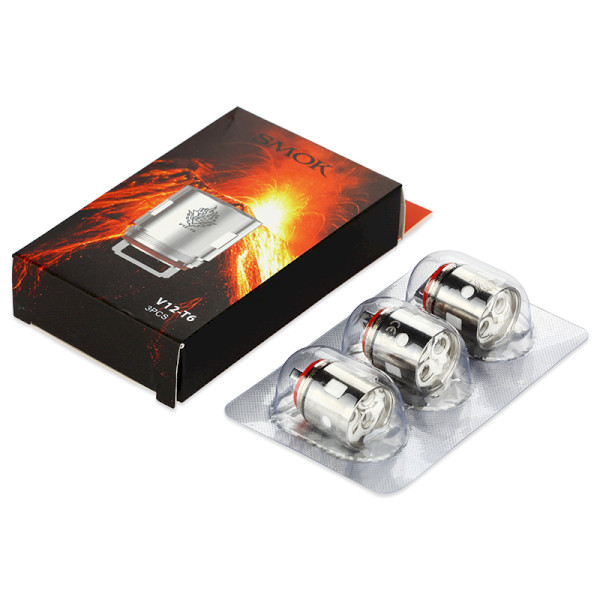 Buying this earns you $0.77 Liquid Loyalty Credit for your next purchase

It is offered in a variety of different sub-ohm coils: V12-T12, V12-T8, V12-T6, V12-X4, and V12-Q4. The TFV12 V12-T12 is the flagship atomizer technology, featuring a 0.12ohm within a Duodinary/Twelve coil cylinder to provide unsurpassed amount of vapor capability, capable of firing up to a staggering 350W.

The TFV12 V12-X4 is a 0.15ohm quadruple coil design with powerful clouds, capable of being fired up to 220W for a deep and rich cloud experience. The TFV12 V12-Q4 is a 0.15 quadruple coil synonymous with tempered cloud potential while retaining superior flavor, with an optimal range of 90 to 160W

Have a question about this product? Ask us Now

Use our price beating tool to get the best price you can find on a product you are looking for. Copy & Paste the FULL product URL from a New Zealand competitor website and we will see if we can offer you a better price in Real Time.

You must use your discounted offer within 24 hours of adding it to your cart.

Some times we cannot accurately detect product information, so you can optionaly manually submit a price matching request where a human will verify your price match.

Just add this product to your cart and the new price will appear. It is safe to close this window.

Is this a genuine page? Correct Product?

Is this a genuine page?

Please Login to your Vape Shed account in order to submit a Manual price check. 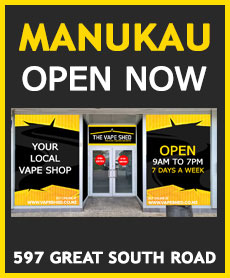